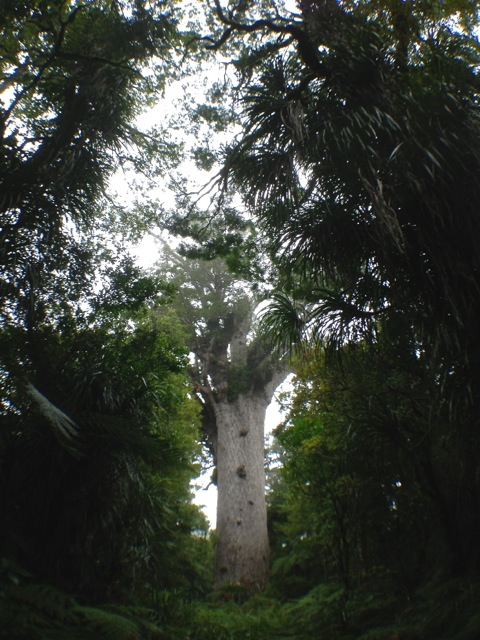 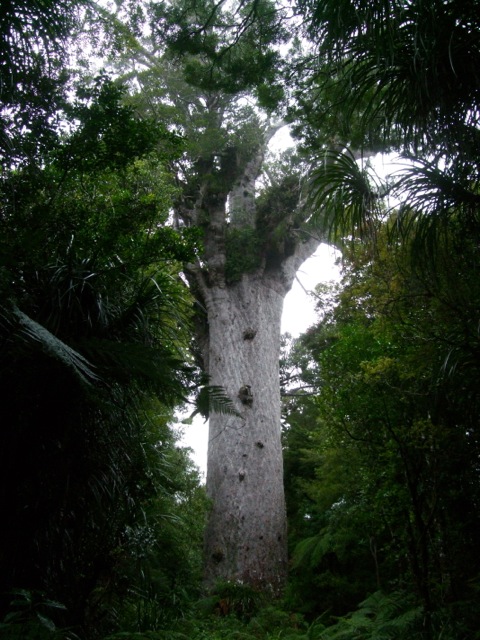 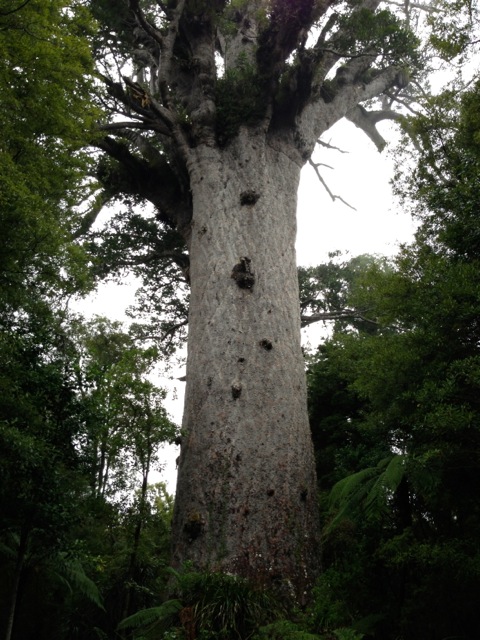 According to Maori legend, in the beginning before there was light, Ranginui (Sky Father) and Papatuanuku (Earth Mother) were bound together, their children trapped in the darkness between them. The sons became desperate for light and space and so agreed to separate from their parents. The strongest, Tane Mahuta, the lord of the forest, put his shoulder to Papatuanuku and thrust his legs up into Ranginui. Their primal embrace was broken and Raginui was held up in the sky by Tane Mahuta allowing the light to shine in.

Tane Mahuta is the life giver, the largest living Kauri tree in New Zealand. It may be that Tane Mahuta sprang from seed around 2000 years ago.

Breathe in. Breathe out. Appreciate nature.

How do you appreciate the magnificence of nature?