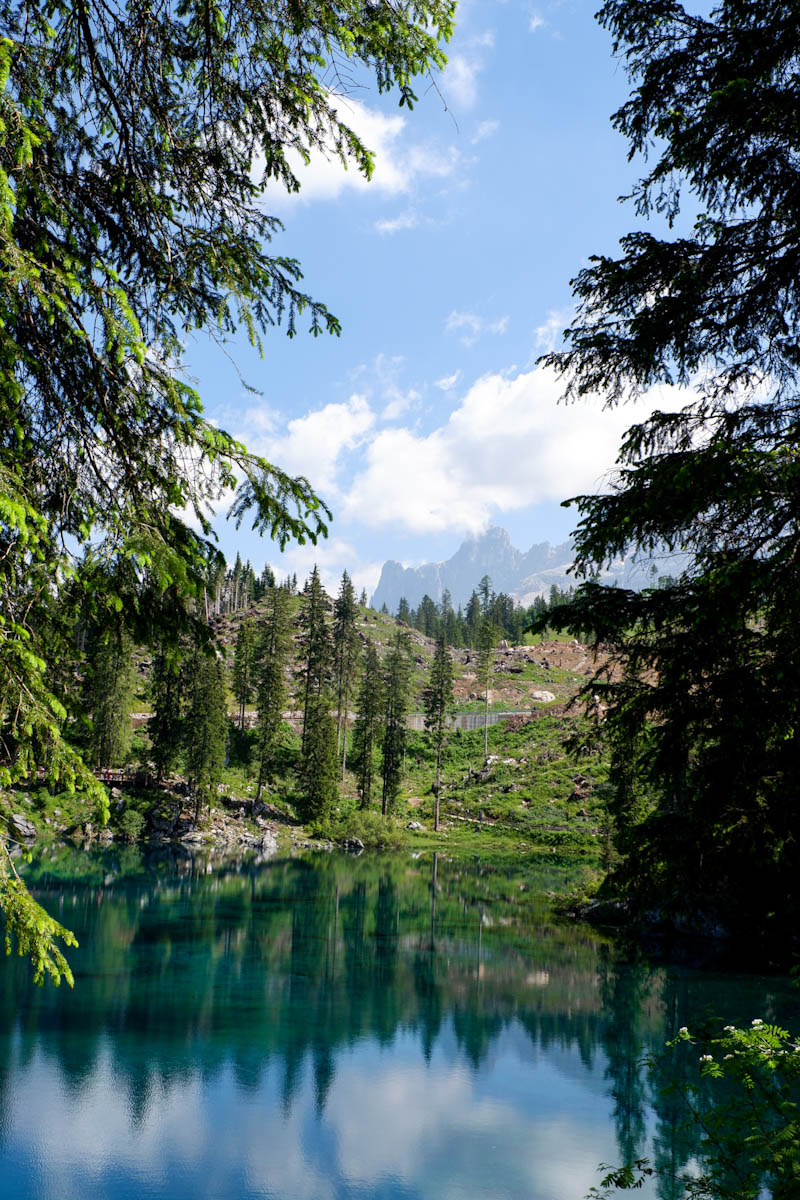 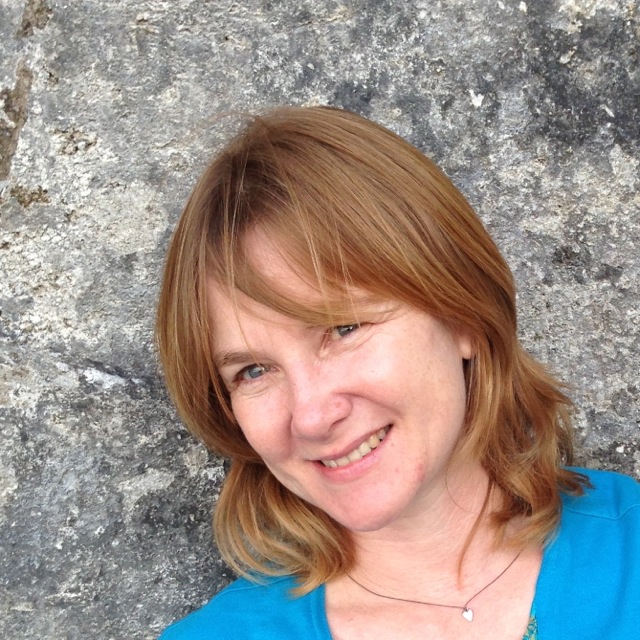 Walk with me, let our souls touch, take a few DEEP breaths, be and meditate together as we journey, circle and spiral onwards…

Under my tree, I find my sacred space. . Communin


Error: API requests are being delayed for this account. New posts will not be retrieved.